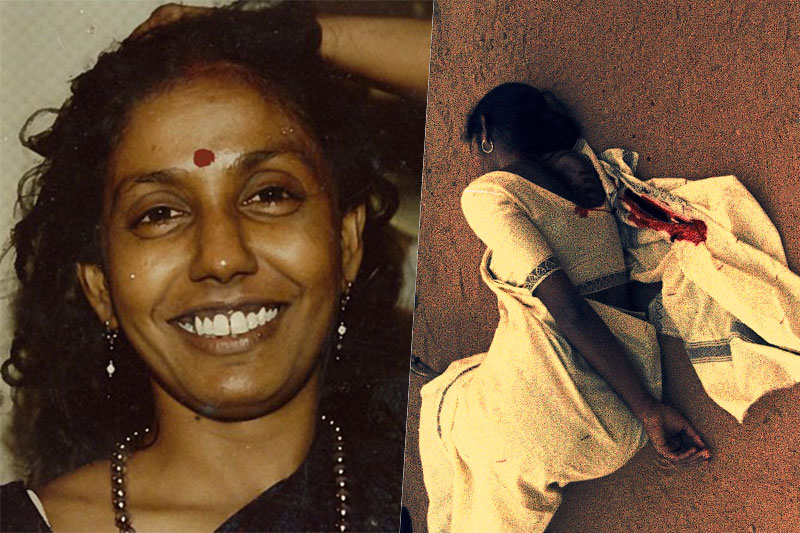 On September 21, 1989, Rajani Thiranagama, a mother of two children, a medical doctor and lecturer at the Jaffna University, a Marxist Feminist and a Human Rights activist,

who co-founded the University Teachers for Human Rights (UTHR) (UTHR-J) was assassinated by the LTTE in Jaffna. Over the decades, Rajani has become an icon and inspiration for dissent and progressive activism.

After the war, public events in her memory have led to reflection on the writings of Rajani and the UTHR (J), and their continuing relevance for social and political activism.

In this column, I draw from The Broken Palmyrah, a book by the UTHR (J) written amidst the height of the conflict during the Indian Peace Keeping Forces (IPKF) period to open some questions about how we think about democracy in our times.

Even as the war is celebrated as a victory or uncritically mourned as a time of victimhood, The Broken Palmyrahcontinues to be a source for critical reflection that speaks to our current moment. 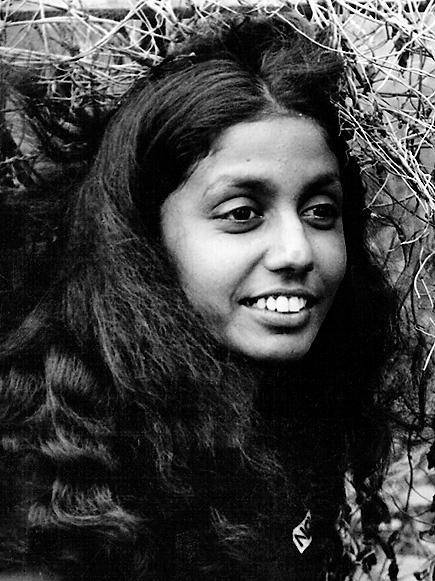 I provide below a couple of passages from the book, one of the most important works on the ethnic conflict, to reflect on how war-time political culture continues to shroud are thinking.

Rajani, in a post-script written shortly before her assassination, had the following to say about the community’s life in a time of war and the challenges of analysing the social predicament, writing on political issues and communicating with the people:

“We have now been living under the long shadow of the gun for more than a decade and a half, holding hope against hope for the survival of our children who are dominated by violence from all directions without a purpose or meaning. But, on the other hand, we also note the glazed faces of people accepting it all with a sense of resignation. Under these circumstances, to be objective or analytical seems to be a major effort, like trying to do something physical in the midst of a debilitating illness. Whenever we write we are dogged by this reality, fearing our

losing the thread of sanity and the community submerging without resistance into this slime of terror and violence. The community is bereft of all its human potential. Every “sane” person is fleeing this burning country – its hospitals have no doctors, its universities no teachers, its crumbled war-torn buildings cannot be rebuilt because there are no engineers or masons or even a labour force, its families are headed by women, and the old, the sick, and the weary die without even the family to mourn or sons to bury the dead. If our earlier account had to be “plugging a line,” as some would want to put it, it was because it was important for us to arrive at a synthesis in analysis, seek an understanding, find spaces to organise and revitalise a community that was sinking into a state of resignation. Objectivity was not solely an academic exercise for us. Objectivity, the pursuit of truth and the propagation of critical and honest positions, was crucial for the community. But they could also cost many of us our lives. Any involvement with them was undertaken only as a survival task.”

"In many ways, even during the decade after the war and particularly during the current moment, such critical thinking and analysis has been silenced by the loud clamour of competing Nationalisms and the resignation of the progressive intelligentsia"

In many ways, even during the decade after the war and particularly during the current moment, such critical thinking and analysis has been silenced by the loud clamour of competing Nationalisms and the resignation of the progressive intelligentsia.

The people, particularly in the North and the East, in turn, are pushed to choose the way of focusing on their social and economic concerns and survival.

In our day, when geopolitical manoeuvres and rising authoritarianism the world over raises questions about our democratic future, the work is insightful about how we might frame democracy from within the Tamil community.

“We have to examine not only our relations with the Indian and Sri Lankan states but also ourselves. Our obeisance to terror within the community, and our opportunism and lack of principles in the face of many internal killings, have made it easy for external forces to use the same weapons to control us. In the face of our acquiescence to anti-democratic tendencies within the community, our plea for democracy becomes a meaningless exercise. Many individuals and young persons who voiced criticism of the political forces have been victimised, driven away, or killed while we looked on.”

Even as democracy is reduced to naked majoritarianism, how can we, as put forward in The Broken Palmyrah, find our bearings for democracy? 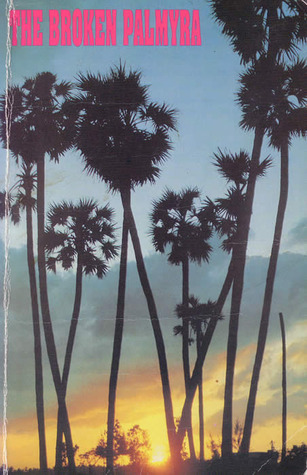 Authoritarian and polarising tendencies globally and nationally are already producing similar regressive dynamics at the regional and local level. The basis for and process of democratisation has to begin on the ground and within our communities.

Radical democratic changes, whether it is in relation to caste, gender and class, or rebuilding inter-ethnic coexistence, or for that matter the workings of the state, depend on social organising and action. But in a time of apathy and fear, where and how do we begin such work, and what is to be done?

These and other questions are going to be the subject of discussion in an event remembering Rajani titled, ‘Framing Democracy for Our Times’, to be held at 3 p.m. on Saturday, September 26, in Jaffna.

These and other questions are going to be the subject of discussion in an event remembering Rajani titled, ‘Framing Democracy for Our Times’, to be held at 3 p.m. on Saturday, September 26, 2020. The event jointly organised by the Rajani Thiranagama Memorial Committee and the Jaffna People’s Forum for Coexistence will feature academics and activists from other parts of the country and will be held at the Parish Hall of St John the Baptist Church, Main Street, Jaffna. 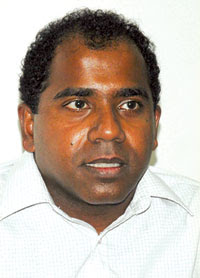