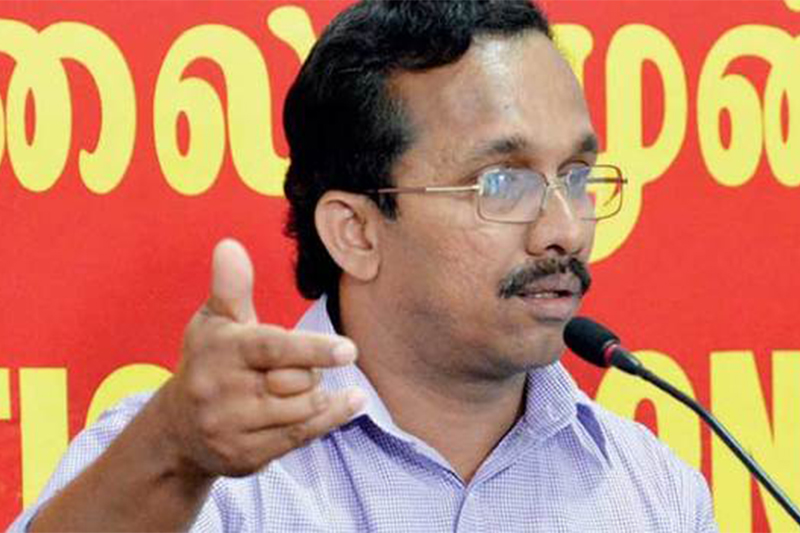 2020 Central Bank report reveals that the government has obtained Rs. 2272 billion of debt within the year alone,

"The 2020 Central Bank report cites that the sole reason behind this economic meltdown would be Covid. But it is only now we have begun to face Covid as a pandemic. There may be a question as to whether there is an economy left to face this pandemic, given analysis to the stats presented by the CBSL report.

The country's debt share has been increased by Rs. 2272 billion within a year alone. From 1948 to 2005, it had been Rs. 2226 billion. But within 2020, the government has obtained Rs. 2272 billion of debt. Today is a government that obtains Rs. 250 million of debt per hour. In the ent, money that should have been used for the development of the country, and money that should have been invested for the production process of the people, has been used for the survival of the government.

Therefore, should the government say that they are in the need of making an economy that can face this situation, we can hardly agree whether such an economy can be established, or even dreamed of," the former MP said.