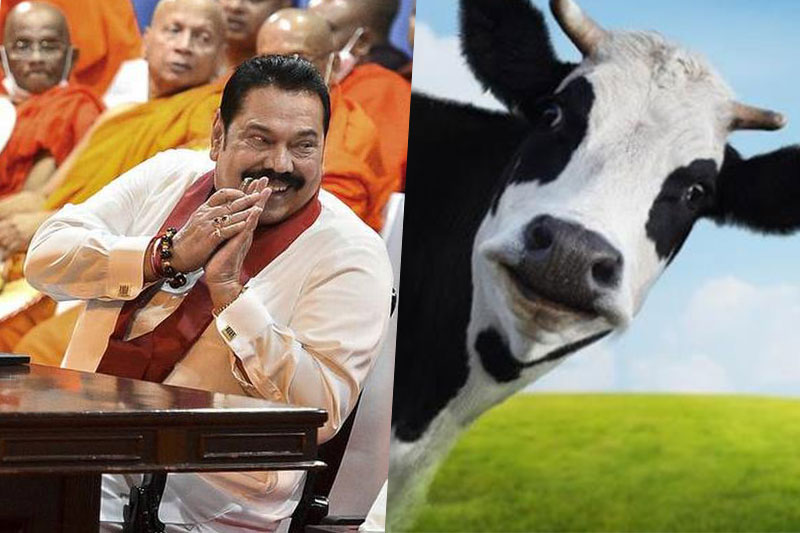 The cabinet of Ministers has approved the proposal put forward by Prime Minister Mahinda Rajapaksa to ban cattle slaughter.

A decision was reportedly taken during yesterday’s cabinet meeting to appoint a committee to review the matter.

The cabinet of Ministers convened under the aegis of President Gotabaya Rajapaksa at the Presidential Secretariat.

Prime Minister Mahinda Rajapaksa initially voiced his intention to propose a ban on cattle slaughter during a ruling party meeting on 08th September.

Two days later, Cabinet Spokesman Minister Keheliya Rambukwella announced that the decision has been delayed by a month.

He said discussions will be held with respective groups prior to reaching a decision on the matter.